Women helping Women. Reaching out to the Sister who still suffers. Helping each other through the Good times and the Difficult times. To get to the SOBER way of life, One Day at a Time.

Tell About Your Latest Reads...Passions...Post Your Interests!!! 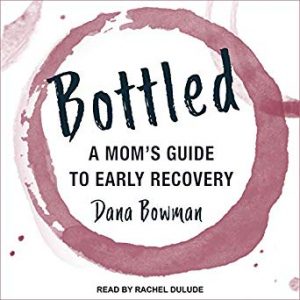 #1   Bottled: A Mom’s Guide to Early Recovery An unflinching and hilarious memoir about recovery as a mother of young kids, Bottled explains the perils 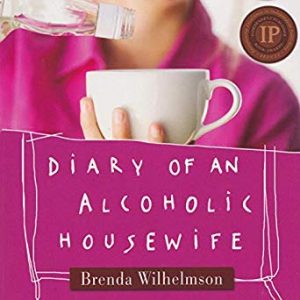 #2  Diary of an Alcoholic Housewife “A gripping, firsthand story of personal triumph and recovery by a wealthy American housewife who appeared to have 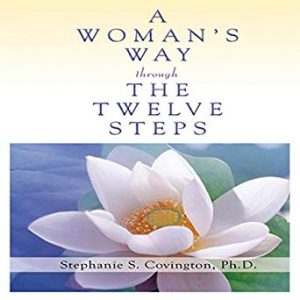 #3   A Woman’s Way Through the Twelve Steps Women’s recovery can differ from men’s, and each person’s recovery is in many ways unique. That’s 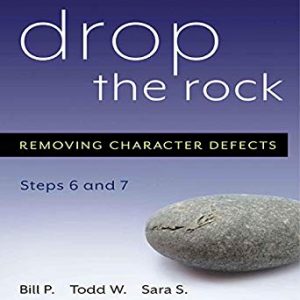 #4    Drop the Rock: Removing Character Defects – Steps Six and Seven A practical guide to letting go of the character defects that get 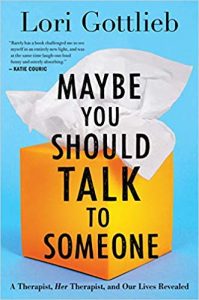 Book Club; From a New York Times best-selling author, psychotherapist, and national advice columnist, a hilarious, thought-provoking, and surprising new book that takes us behind the scenes of a therapist’s world–where her patients are looking for answers (and so is she).
One day, Lori Gottlieb is a therapist who helps patients in her Los Angeles practice. The next, a crisis causes… 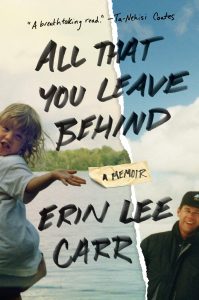 Book Club; All That You Leave Behind: A Memoir—
Carr wept, too. I left the event deeply moved, and deeply grateful to have my own father there. I expected Carr’s memoir, All That You Leave Behind, to elicit the same level of feeling. On the page, however, she is much less successful at getting her emotions across. In part, this might be a question of voice. Carr is a highly accomplished filmmaker, best known for her HBO documentaries Mommy Dead and Dearest and Thought Crimes, and her prose has a screenwriter’s economy. She moves rapidly from scene to scene, never lingering on the complex emotions that memoirs are built to investigate. As a result, All That You Leave Behind functions far better as a portrait of David Carr than as one of the writer herself. She consistently lets her father overshadow her on the page.
Toward the book’s end, Carr cites her father’s journalistic reminder that “you are not an intrinsically interesting subject,” and yet a memoirist must be interested in herself. How else can a memoir work? Carr often seems guarded or shy on the page, as if shielding her emotions from the reader. This is especially true in the chapters dealing with her alcohol abuse. She traces her struggle to get sober while processing her father’s death, but nearly every scene ends with a blackout; she never tries to find out what happened, nor does she give voice to her sister, her best friend, and her boyfriend, all of whom were present throughout.

This Site Is New And Growing. More Content, Things To See, And Hope To Offer, Will Come.

For Us, It Is A Result Of The Promises, We Are Grateful.