Women helping Women. Reaching out to the Sister who still suffers. Helping each other through the Good times and the Difficult times. To get to the SOBER way of life, One Day at a Time. 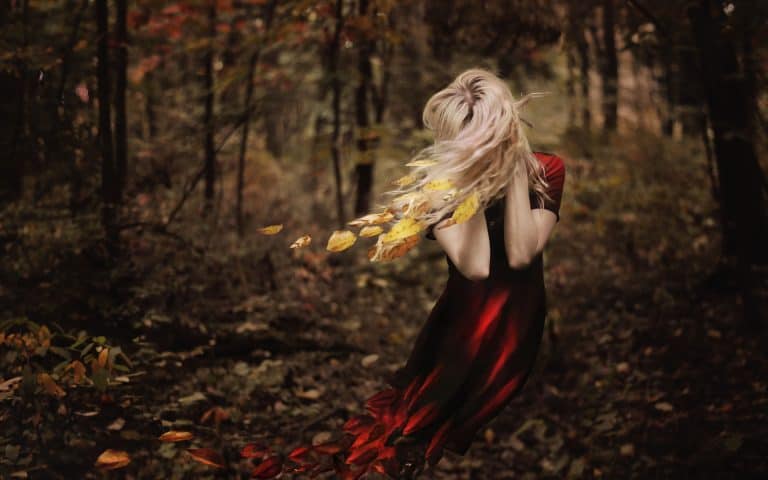 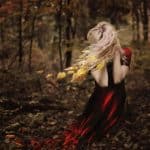 This Site Is New And Growing. More Content, Things To See, And Hope To Offer, Will Come.

For Us, It Is A Result Of The Promises, We Are Grateful.